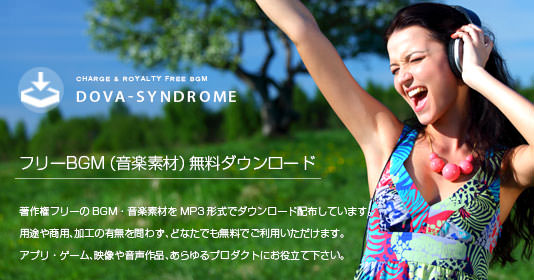 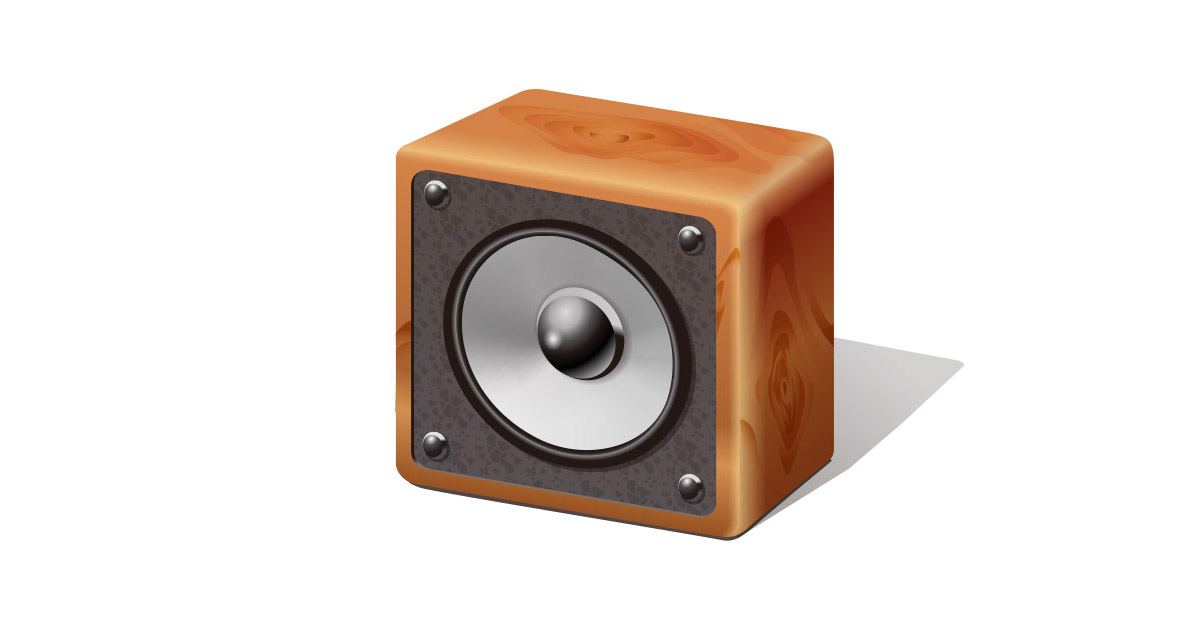 Music: Get Outside! – Jason Farnham https://youtu.be/x1T6QFpd0J4

In this video, I give Meru a drink

which is a famous aphrodisiac drink in Japan

She thinks that we are reviewing a drink

that it is just for good health (like a vitamin drink)

and this is what happened after

I’m secretly filming from another angle!

Can you drink it all?

After we filmed the fake video

Do you have this type of drink in the UK?

Hmm, not really, well maybe but it’s not that popular

with the lid of the bottle

(The effect of the medicine has not kicked in yet)

I won so now you have to drink another bottle!

Changing the lighting to improve the mood

Meru is checking the fake video we just filmed

I effectively changed the mood

Oh my eyes were half closed throughout the video

Never mind, it seems like the lighting didn’t have any effect…

Nothing interesting happened in the following 30 minutes

We just continued to laze about lying on the bed

(except for the makeover)

Movement! Things are finally kicking off

You finally feel the effect?

I’m waiting for the peak

The final effect was that I received a makeover

did it go in my eye?

why are you licking that? (cotton swab)

it feels so gross

really, really, it feels so gross

tempting with a kiss while in this state

No Reaction. It seems she’s only focused on the makeup

hey, wait (about being trapped)

do you want to see?

From my experiment I have determined that

if you give your girlfriend such a drink

she will turn you into pale monster